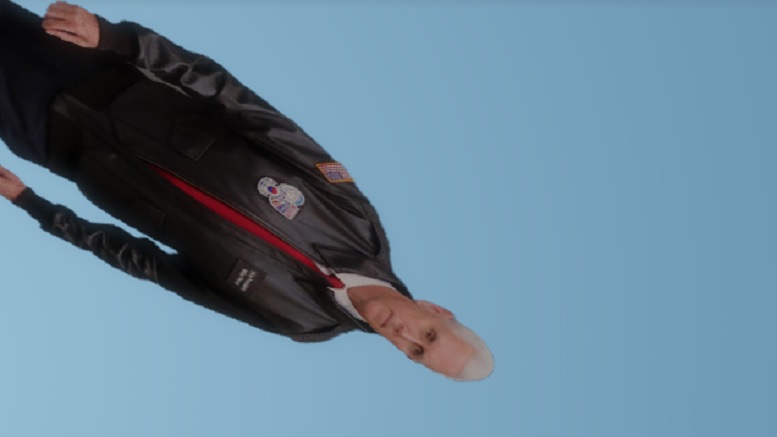 President Trump has followed through on his pledge to issue a robust response to the lastest use of chemical weapons in Syria, in a dramatic speech to the press this evening.

Suspicions that a missile strike was imminent arose when the Vice President, who was in Lima, Peru, was rushed from his scheduled engagements back to his hotel.

However Trump took everyone by surprise when he explained that Pence had been affixed to a waiting ICBM so he could be launched directly at the Syrian regime.

“Last year I fired 59 tomohawk missiles at them and it wasn’t enough, so this time I am escalating our response by attacking them with Mike Pence.”

Military experts explained how Pence will be able to cause great disruption by staring intently, making people feel they have done something dirty, and spreading queasiness by referring to his wife as ‘Mother’.

“Short of employing nuclear devices, he’s the most powerful weapon we have.”