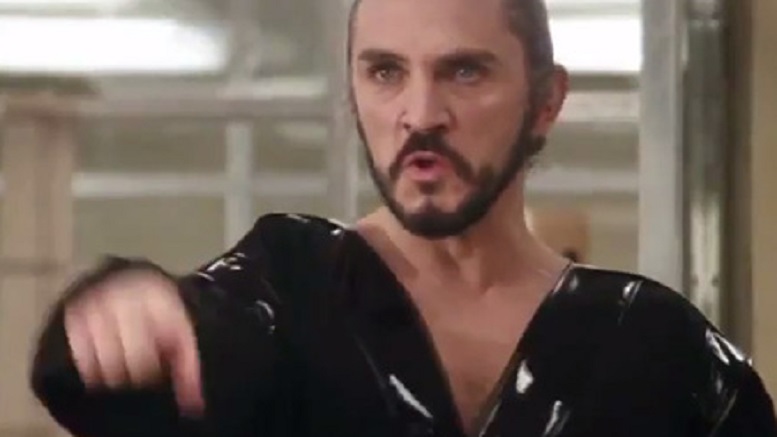 (The White House) Though well-known for his passionate hatred of kneeling in all its forms, President Trump has had a change of heart after watching the 1980s film Superman II last night.

“Sometimes kneeling can be good. Even great!”

He’s demanded that his generals kneel during the July 4th Parade, whereas previously they were instructed to stand behind him in the manner of Soviet May Day parades.

“Don’t worry about when to kneel, as I’ll provide a very clear unambiguous signal.”

Members of the public are also encouraged to join in the kneeling.

“Just make sure you are facing the right way – i.e. facing me.”