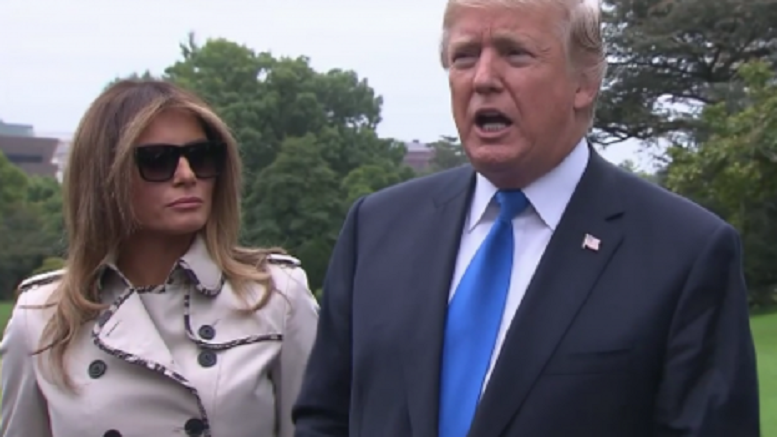 The ‘Fake Melania’ conspiracy theory is back, and this time the movement has a heavyweight in its corner, President Trump.

Trump, who previously expressed support for the Birther movement, said he wants proof that Melania is who she claims to be.

Skeptics contend that the President is only hopping on the Fake Melania train because he thinks his supporters will like it, and note how he dropped his birther objections to Obama once in office.

“The fact that he is accusing the real Melania of being a Muslim living in Kenya shows he’s not putting much thought into this.