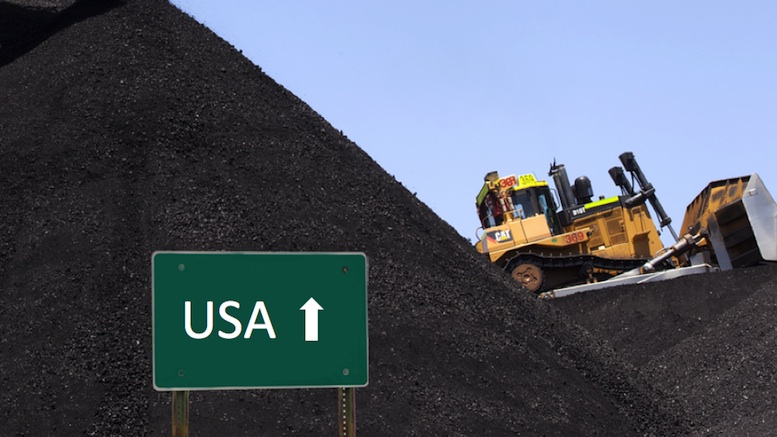 Skeptics who doubted President Trump could come through on his promise to revive the domestic coal industry were set straight today with the announcement that the border wall along the almost 2000 mile US-Mexico border is to be made of the stuff.

Trump announced his decision after being briefed on eight wall prototypes that had been built, none of which were to his satisfaction.

“I hate these walls. Very bad walls. So bigly bad.”

The move is expected to lead to a bounty of jobs in the coal-mining industry with the added advantage that the environment will not suffer as the coal will never be burned.

“Have you ever tried to scale a mountain of coal or other loose rock? It’s impossible.”

The revelation also answers another question people had concerning the viability of coal extraction when natural gas is so much cheaper now.

“Can’t build a barrier out of gas, now can you?”