When asked to comment on the time-honored Presidential tradition of pardoning turkeys before Thanksgiving, President Donald Trump surprised reporters today when he didn’t respond with a bad pun as is typical of these occasions – such as ‘I’m going to pardon two very clucky turkeys’.

Instead, Trump took the opportunity to announce that, unlike his predecessors, he will decline to pardon any turkeys destined for the Thanksgiving table. This decision, he says, is rooted in principles he holds dear.

“I like wild turkeys – not turkeys who allow themselves to be captured.”

Trump also announced that he has instructed NASA and the National Science Foundation to begin work on developing a FlagEagle. When asked what exactly was a FlagEagle, Trump became visibly frustrated by everyone’s failure to immediately grasp what he meant, which he deemed unpatriotic.

“It’s an eagle whose feathers are naturally pigmented in red white and blue of course!”

Trump emphasized that Project FlagEagle will not require a new appropriation bill as it will be paid for using funds freed up by his elimination of research into climate change.

“We’re going to have the best bird. No country’s bird will be greater than our FlagEagle.” 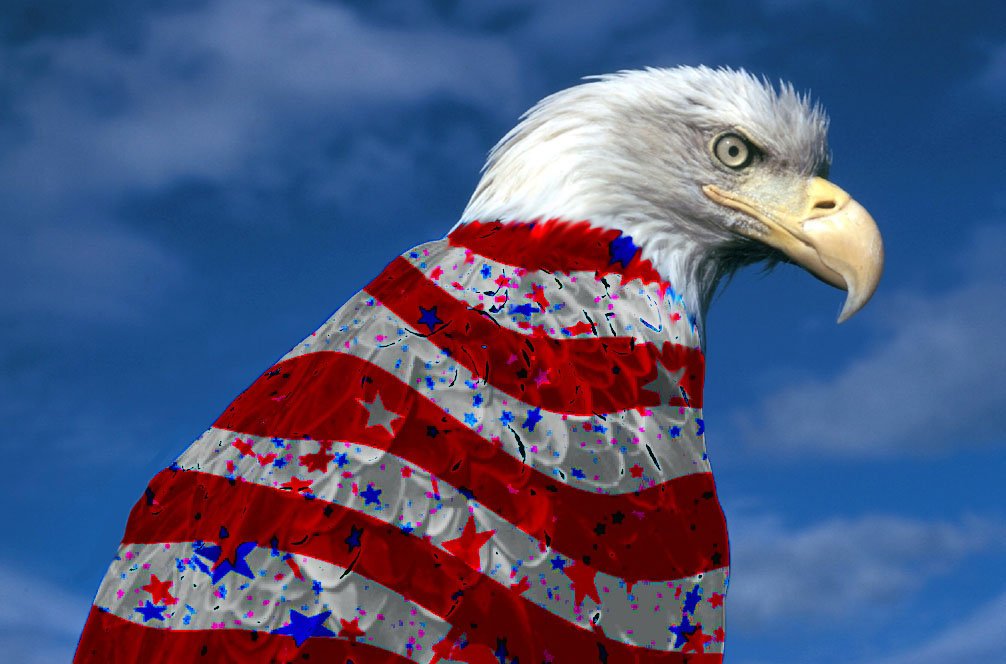