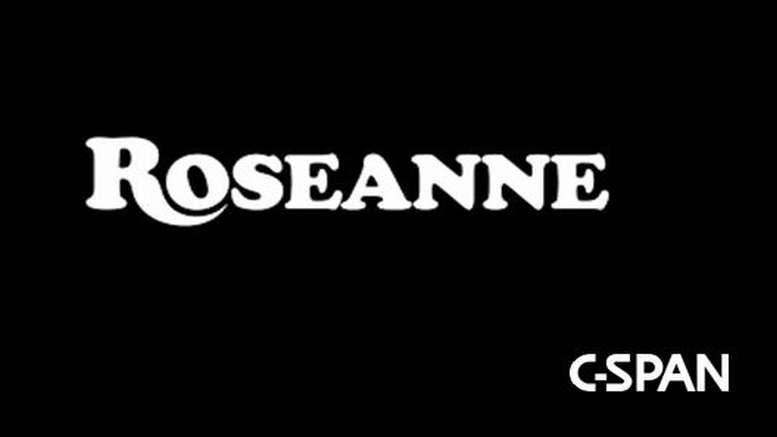 In a first for the US executive branch, a sitting President has ordered the cable channel C-SPAN to pick up a TV show cancelled by one of the major networks.

Saying he could not let this “fine fine show about American values” go off the air, President Trump ordered the channel to pick up the rebooted sitcom ‘Roseanne’, which had been abruptly dropped from the schedule by broadcast network ABC for some reason.

Though some questioned whether Trump has the authority to order the network – which is run as a non-profit to show the workings of government to the public – to do his bidding, Trump implied it might meet the same fate as a certain Syrian airbase if it didn’t.

“You either pick-up the show or I’ll pick up the phone and order some strikes.”

Show creator and lead, Roseanne Barr, said she  is delighted at the news, especially since Trump is promising her full creative freedom to do the show as she pleases, without any interference.

“I have some great plot-lines in mind and I think he will be very pleased with the result.”