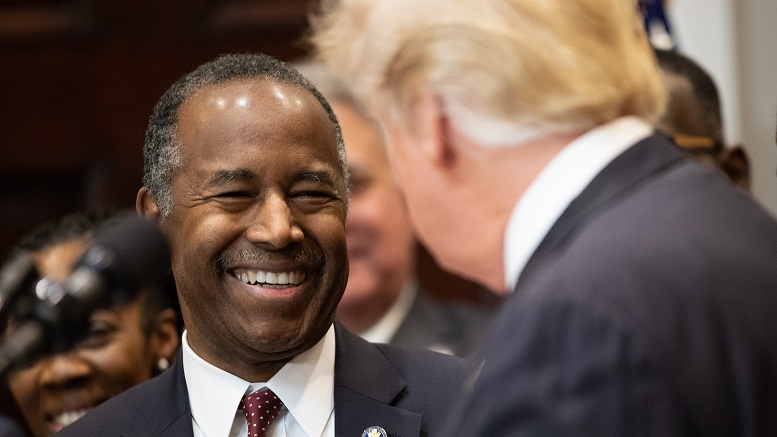 (The White House) President Trump took time to pay tribute to Merman Cain today after learning about the sad demise of the pizza mogul and former Presidential candidate from COVID-19.

“He was a great HUD secretary.”

Trump also lauded Cain’s prior career as a world-class neurosurgeon at Johns Hopkins.

The President concluded by posthumously thanking Cain for his service in his administration, saying he would be very hard to replace.

“With Kanye running his own campaign now I don’t know where to turn.”