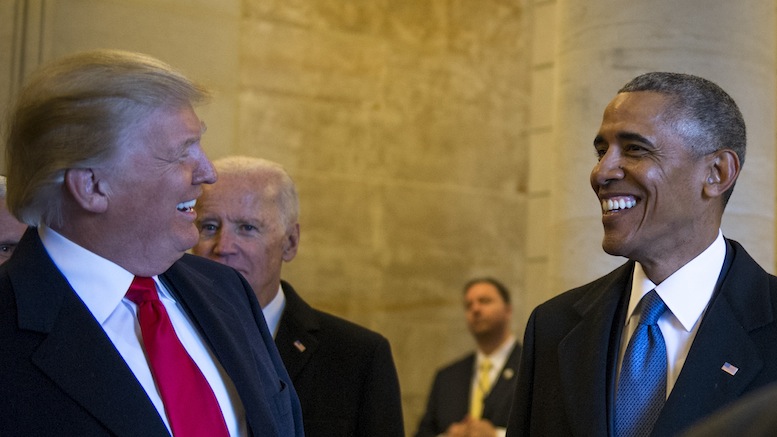 With the promised repeal of the Affordable Care Act now dead in the water, President Trump is claiming he was a fan of Obama’s signature legislation all along.

“No need to thank me all at once, because I’ll be embarking on a rally tour of the United States to receive your gratitude in due course.”

Despite have run down Obamacare at every opportunity during his campaign, Trump appears to have no difficulty position himself as it’s savior now, leaving Sean Spicer spinning like an 80s DJ.

“When the President said Obamacare was bad, he meant in the hip black sense, meaning good. You feel me?”

When confronted with the fact that he was shamelessly reversing his position, Trump seemed to have no problem with it.

“Even Barack Obama does not care as much about this important program as much as I do.