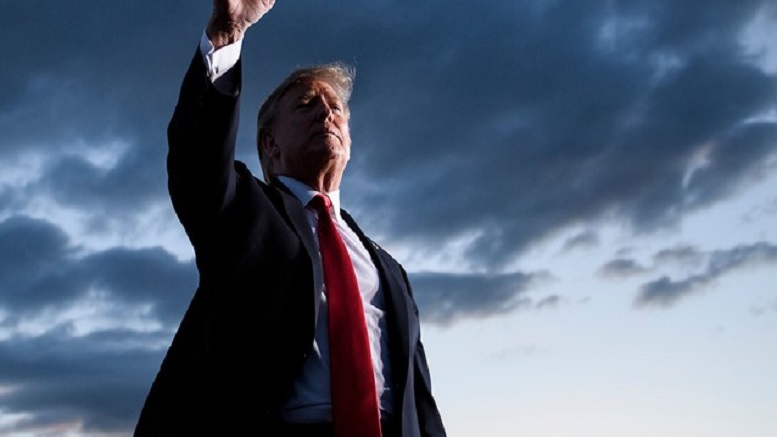 (The White House) In what is being described as highly uncharacteristic behavior, President Trump was said to be in a ‘great hurry’ today, in contrast to his usual leisurely way of not doing things. He was last seen on the South lawn clutching a duffle bag and yelling at the sky.

“It sounded like he was calling for a military transport of some kind.”

The Air Force confirmed that POTUS had not requested Marine One or any other mode of transportation to their knowledge.

They also noted that a Russian aircraft that violated US airspace had been turned away.

Attempts were made to alert the President’s children to his distressed state, but they were nowhere to be found.

“There must be a family wedding going on or something.”