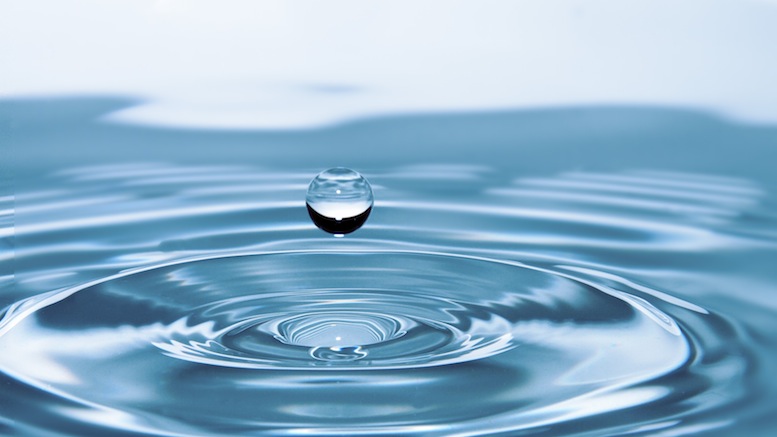 Whereas scientists and meteorologists have long warned people of the risk of getting wet during hurricanes and floods, they never before specified the liquid responsible.

“Because we didn’t know.”

But all that has changed now that President Trump, after presumably solving the scientific conundrum in addition to all his other achievements, spelled out the answer in the context of recent weather-related events in North and South Carolina.

“This hurricane [is] one of the wettest we’ve ever seen, from the standpoint of water.”

The scientific community erupted on twitter as they realized the mystery that had dogged them for so long had finally been solved.

“It was dihydrogen monoxide, or water, all along!”

Many had theorized that the oceans and rivers could be made of unusually warm liquid nitrogen, or oil that was clear and not oily, but those hypotheses have now been decidedly rejected.

“We ran all the calculations and water fits perfectly.”

This is not the first time President Trump has abruptly advanced scientific knowledge as he previously dragged the science of oceanography out of the middle ages.

“In our ignorance we used to call the bodies of water surrounding the United States the Atlantic and Pacific ocean, but he called them big water and bigly water, respectively, thus settling the question of which was larger.”