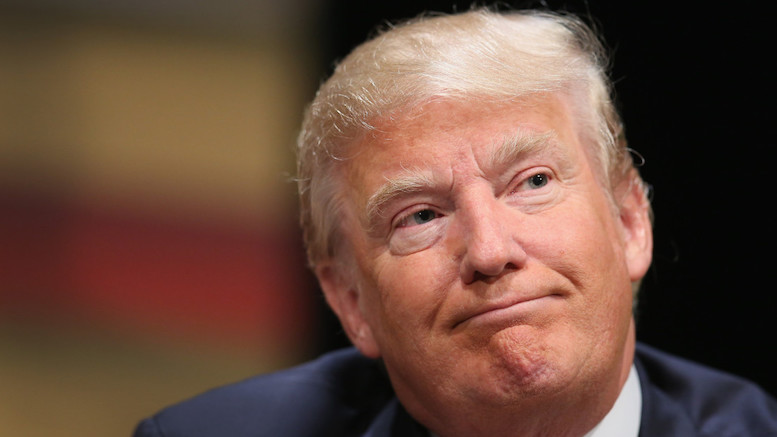 After shocking politicians of all stripes and the NRA by vocalizing a number of pro-gun-control talking points this week, the issue of President Trump’s ultimate stance on the issue is on everyone’s mind.

Asked what his final position on gun control is, the White House confirmed that the President hasn’t decided what position to adopt on it today.

“It still executive time so he probably hasn’t thought about it yet.”

They hope to have an answer by mid-afternoon regarding his position, which is expected to hold until at least dinnertime.

“Chances are he’ll just go with the opposite of whatever position he took late yesterday.”