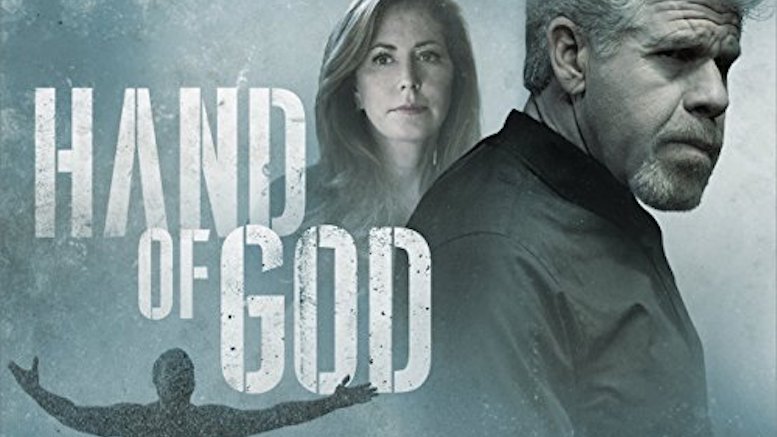 Amazon has announced that, from Monday, its Prime members will get discounted pricing on popular foods item at Whole Foods, with Amazon Prime now being the store’s rewards program.

In addition to the lower prices, Jeff Bezos wants to give special recognition to Prime members who stuck by the worst of his Amazon original programming.

“If your Prime account show you watched Hand of God through the end of the second season you get free avocados for life. Man, that was some slow moving depressing shit!”

Though it is now definitely cancelled for all time, Bezos also wants to make it up to any Prime Members who watched all six episodes of Crisis In Six Scenes with Woody Allen and Miley Cyrus.

Bezos then urged anyone who’s got ideas for new fruits and vegetables to submit them directly to Amazon Studios.