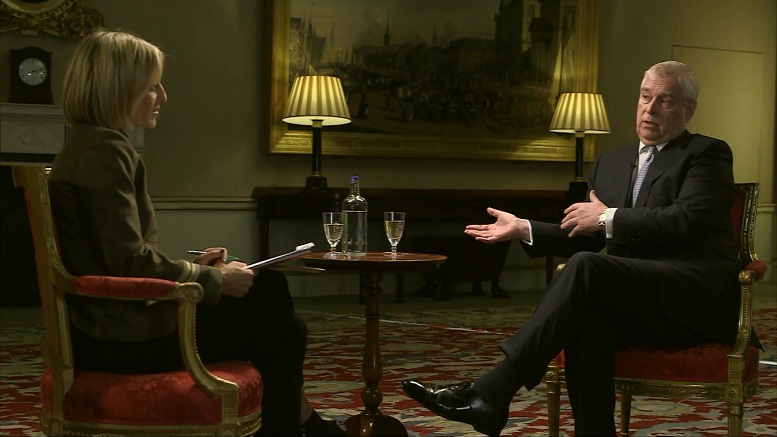 (London, UK) During an interview on BBC’s Newsnight program, Prince Andrew has addmitted to having deep regrets from the time of his friendship with the late pedophile and sex trafficker Jeffrey Epstein.

“I should have opted for the chorizo sausage instead of boring pepperoni.”

The Royal, who claims to have been at a pizza joint during the time he is accused of living-it-up Epstein-style, said he also laments his poor decision making when it came to the base and sauce.

“There’s not a day goes by I don’t wish I could go back in time and pick the thin crust with extra virgin olive oil and pesto base instead of stuffing my face with deep dish.”

As for his former friend, Prince Andrew said Epstein’s behavior was definitely ‘unbecoming’.

“He folds the slice over so he can gobble it up more quickly, which frankly I find very gauche.”