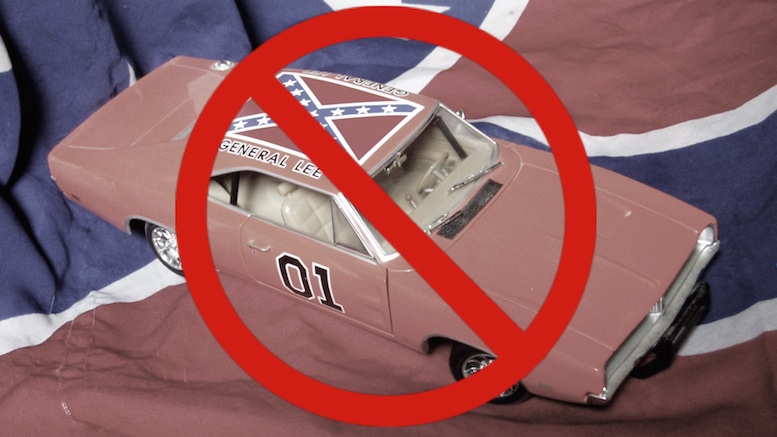 Without the General Lee, racist Dukes of Hazzard fans will have to find another raison d'être for their prejudice.

Triggered by recent horrific events, the parading of symbols of the Confederacy, including by government entities in Southern States, is finally being rejected by a mass movement against the display of racist paraphernalia.

“It’s a time for celebration as the South finally decides to reject its emblem-heavy racist past and follow the North in pursuing a symbolism-free racist future.”

Some have mistakenly assumed this heralds the dawn of a post-racial America, as they have been oblivious to the strides the North has made in symbol-free racism. It’s an easy mistake to make, according to a Pittsburgher asked for comment, as it’s not so easy to spot racism of the Yankee variety.

“You wouldn’t know there was any racism here at all – unless you googled ‘Jonny Gammage’, walked around with your eyes open, or did any of the other things sentient beings are known for.”

It’s further complicated here by Pittsburgh’s highly segregated neighborhoods, which has nothing to do with race, but came about because of a desire for different immigrant groups to live together in close-knit communities away from anyone else who didn’t look exactly like them.

“I just like them to keep to their neighborhoods and my kind to keep to mine. That’s not racist, ’cause I don’t fly a Confederate Flag or anything – right?”

To be fair it can cut both ways. One longtime Uptown resident – who is black – explains that he’s got nothing against white people, but admits he is happy not to have to deal too much with their stilted conversations, unimaginative attire, and general awkwardness when trying to ‘connect’ with people like him.

Out-and-out rustbelt Aryan racists were at first upset by the movement to eradicate all traces of the symbols of Southern racism, but have quickly revised their opinion.

“It’s a stroke of genius really. Look at Ohio – cops there shoot black people by the truckload, but, because they’re not parading the Confederate Flag like an episode of the Dukes of Hazzard, no-one gives them any shit for it.”

One of the modern-day Nazis boils it down for his more simple-minded hate-filled brethren.