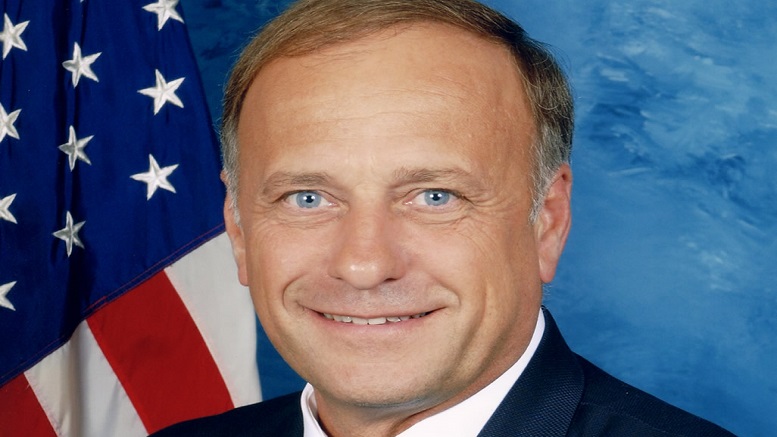 A 70-year-old Iowa Congressman, who recently opined that the human population might not exist were it not for rape and incest, has been facing calls for his resignation. That is until someone came up with a better idea earlier today.

“How about we just abort Steve King instead?”

Even Democrats who are pro-choice but opposed to late-term procedures, as well as many Republicans, quickly warmed to the idea.

“At over 850 weeks post conception this is obviously a very delayed termination which I would normally oppose, but in this case it’s an enthustastic AYE!”

Once a bill to allow the late-term procedure is passed with bipartisan support, Representative King will be terminated by Planned Parenthood, who have offered to do it for free.

“I think we can all agree that having Steve King disappear from the population is a very good thing.”