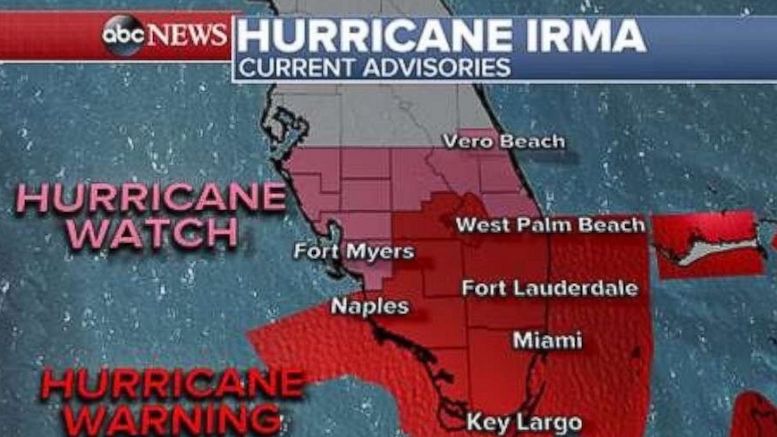 Despite criticizing the President for spending so much time at his Mar-a-lago resort at the beginning of his term, the American public appears to have abruptly dropped its objections to Trump spending time at his personal residences instead of the White House

“He used to go to Mar-a-Lago every weekend – a habit I think he should resume right away.”

In fact, after saying for so long that he doesn’t work hard enough, many voters now believe he deserves more vacation.

“I suggested he take a relaxing trip to Houston two weeks ago which unfortunately didn’t work out. But now I’m thinking Florida instead.”