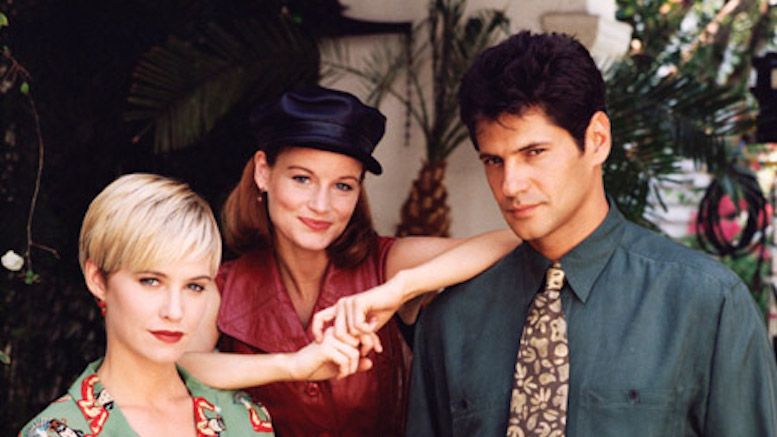 President Trump’s pardoning of a convicted Arizona Sheriff for racial profiling may have not been enough to inspire true public outrage, however this is set to change with word he has granted a pardon to Michael Mancini from Melrose Place.

Trump dismissed Michael’s cruel acts on the show as just boys being boys, and said speaking badly of him will not be tolerated. But activists say they will not be deterred.

“We put up with Joe Arpaio being pardoned, but condoning Michael’s atrocious behavior towards Jane is a step too far.”

Mass protests are expected this weekend, especially given that Trump has suggested that he next plans to pardon Walter White for letting Jesse’s girlfriend die.