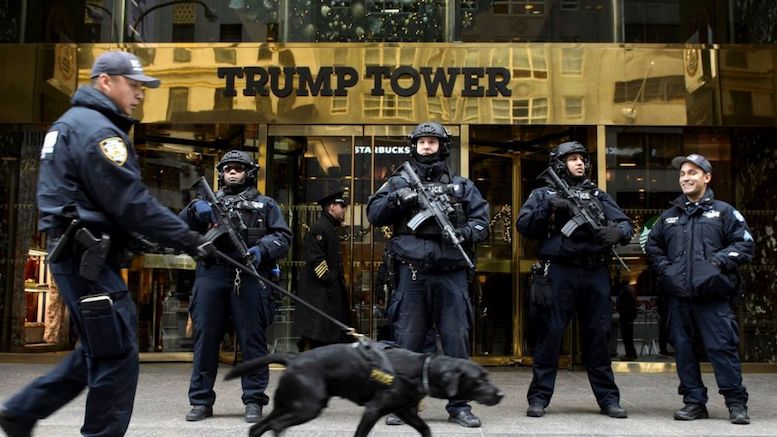 The Secret Service has revealed it has already exhausted its annual budget to protect President Trump, due to his extensive travel and predilection for appointing family members to his administration.

However salvation has appeared in the form of Russian President Vladimir Putin, who has agreed to make up any shortfall.

“If it was Hillary I would say no way – but since you let me install my guy in the White House the least I can do is help with the upkeep.”

When asked what they could do in return, Putin told the Secret Service that nothing was necessary.

“Please – you are already doing so much for me.”