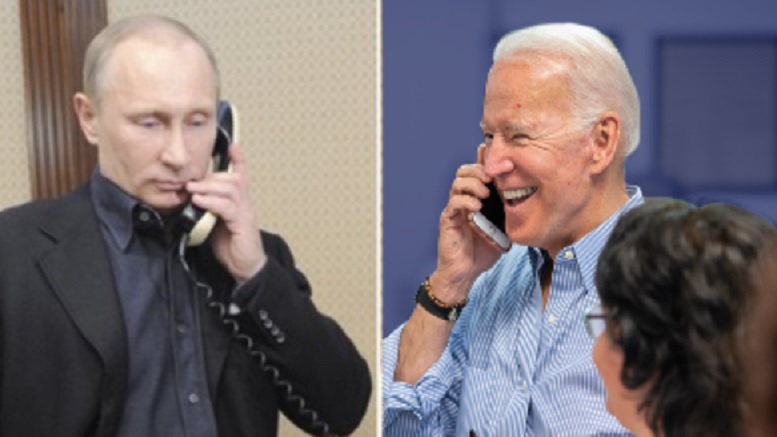 The 2020 election found closure today after victor Joe Biden received a phone call from his opponent in the race, Vladimir Putin, conceding the election. Though some had expected the concession call to come from President Trump, the Russian leader said that would not be right.

“You do not leave important gestures like this in the hands of your puppet.”

Putin commended the President-Elect on finding new voters uninterested in being governed by an authoritarian in debt to foreign entities who enjoys spreading COVID-19 far and wide.

“I believed you Americans were so in love with the monster I created that I could let it be a fair vote. My mistake.”

Putin then expressed the hope that they could get along as well as possible under the circumstances, and apologized in advance if he should he ever behave inappropriately towards Biden or his soon-to-be Vice-President, Kamala Harris.

“Forgive me if sometimes I try to treat you like my stooges – a four-year habit is hard to break.”