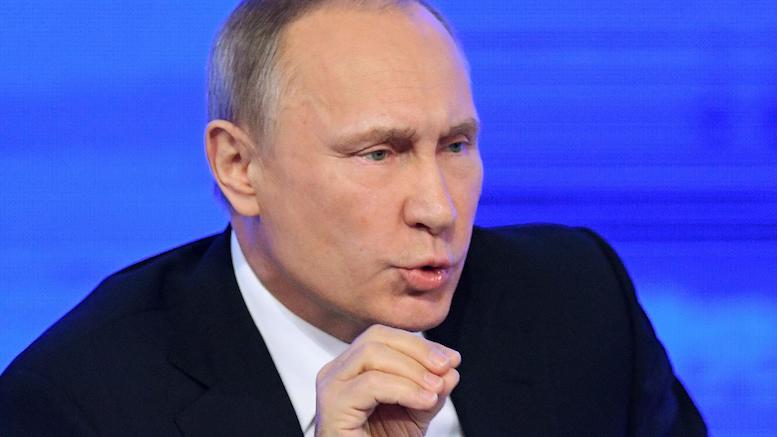 With Russia’s 2018 Presidential election fast approaching, the question arises of how Vladimir Putin can prevent retaliatory meddling by the United States as payback for his astoundingly successful intervention in the 2016 election.

A major problem facing anyone trying to prevent meddling, say experts, is that once a troll is identified and his or her avatars and bots have been shut down, the same person can reappear with a completely different online identity and start over again.

However former KGB agent Putin has personally come up with an ingenious solution to this conundrum.

“I catch you messing with my election, I kill you.”

Cybersecurity analysts agree his solution is remarkable effective as the deceased are absolutely terrible at creating new identities for themselves on the web.

Another problem Putin has overcome is that of drawing a line between illegal hackers acting in bad faith and legitimate critics of the party in power that are part of a functioning free press.

“This is not a problem as I kill my legitimate critics too – so outcome is same.”

Putin said he is looking forward to finding out that he has won easily come March.