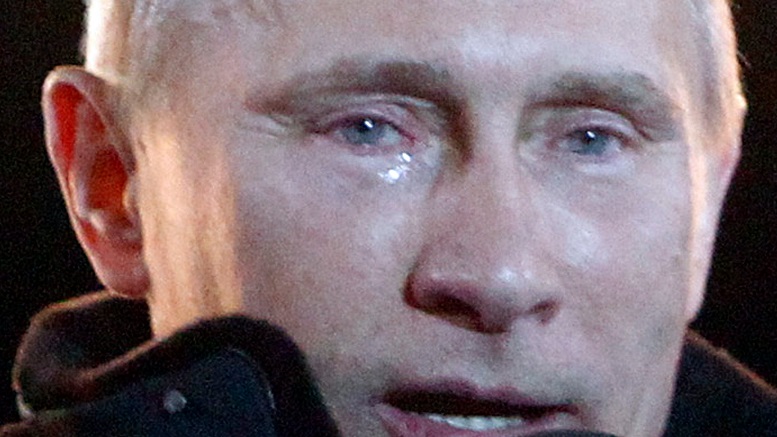 (The Kremlin) Russian President Vladimir Putin is said to be fuming today after being briefed on President Trump’s phonecall with his Ukrainian counterpart.

“This is an outrage!”

Putin left no-one in any doubt that he believes Trump crossed the line by pressuring the government of Ukraine to dig up dirt on his likely Presidential election opponent, Joe Biden.

The Russian leader is particularly incensed that Trump would invite Ukraine to influence the election in his favor, as that country is openly defying Putin’s will.

“How would you like it if I suddenly started cosying up to Greenland?”

More than anything, it is the lack of confidence in his and his trolls’ abilities it telegraphs that has Putin so upset.

“It’s like Trump doesn’t believe I can put him in the White House again all by myself.”

4 Comments on "Putin Furious Trump Is Urging Other Countries To Influence US Election “That’s my job!”"