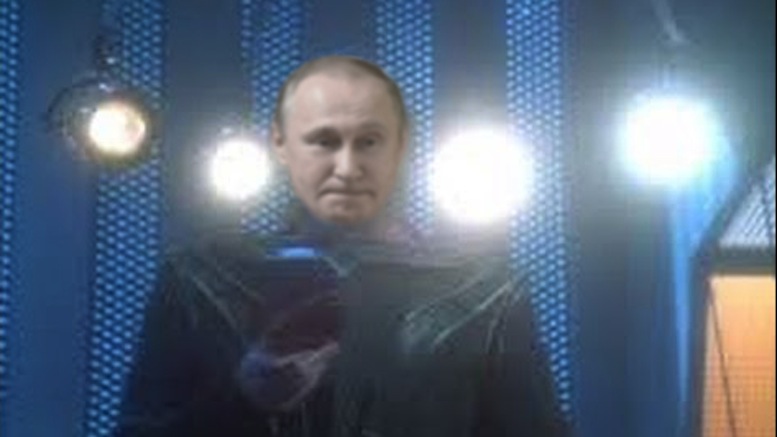 (Helsinki, Finland) Though their one-on-one meeting was meant to private, details of the encounter between President Trump and Russian Premier Putin have been leaked by a translator who was present and who has since fallen feet first into a river and drowned.

“Putin was late and then appeared dressed as a Cardassian carrying four spotlights…?”

Sources confirmed that Putin later admitted it was his intention to break Trump by making him say there were five lights instead of four, though he added that a part of him was disappointed at how easy it was.

“I didn’t even need to use any of the torture techniques I learned in the KGB. He said it straight away as soon as I told him to!”

Asked later about how he can be trusted to lead the country if he sees five lights when in reality there were only four, Trump disputed the very premise of the argument.

“If my friend Vladimir says there are five lights, then there must have been five lights.”