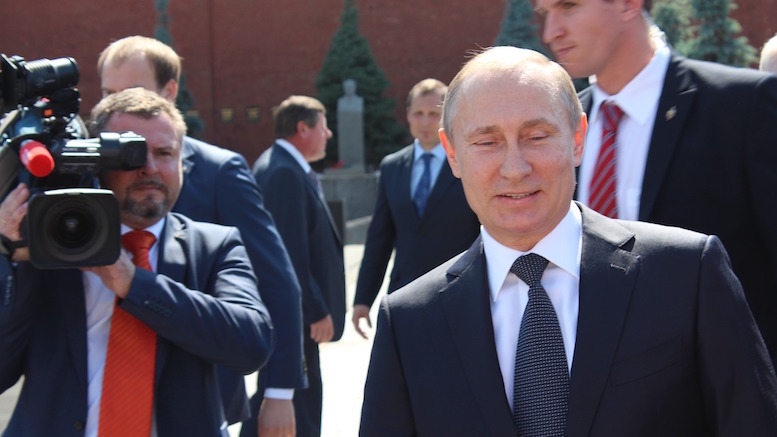 Russian President Vladimir Putin has announced he has ordered his air force and the Baltic fleet to make preparations to attack a vile network of chemical weapons plants located in Flint, MI, in the United States.

“They have had years to change their ways since these chemical attacks were first exposed, but have done little to change things.”

Putin said the chemical attacks being carried out on the local populace were without any justification under international law, and targeted the weakest and most vulnerable.

“Their weapon of choice, lead, is cruelly designed to be most effective against children, which is why we must act.”

Putin said that unless he sees evidence of widespread rebuilding of failing plumbing, he will launch the attack on local government within 48 hours.

However others doubted Putin’s motivations, saying he could have taken this action any time over the last seven years, and was only doing it now to bolster his populatiry back home.

Be the first to comment on "Putin To Launch Missile Strike On Chemical Weapons Infrastructure In Flint, Michigan"