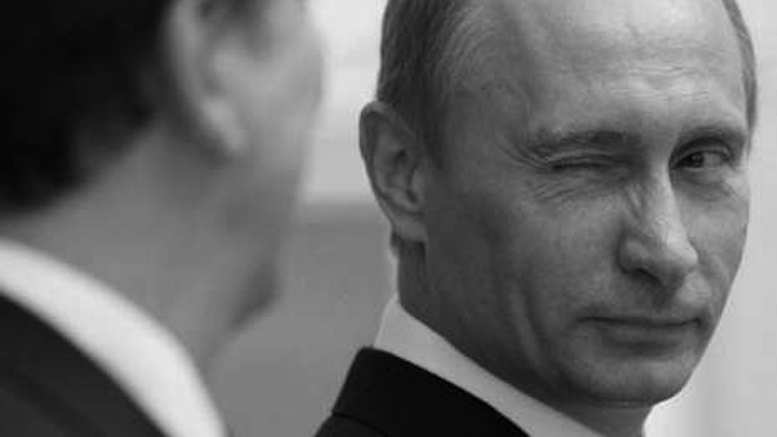 In yet another stroke of luck for author John Bolton, Russian President Vladimir Putin has offered him a blockbuster deal for his new book including ownership of copyright and all drafts in existence.

Putin said he was willing to pay top dollar, but the deal must include everything, including film and sequel rights and the ability to recount events in Bolton’s life as if they happened to him.

“Just like when Kramer sold his stories in your crazy Seinfeld. Love that show!”

The Russian leader said he has always been keen to support authors by buying up their boring works nobody is interested in so they have the financial freedom to concentrate on things they are better suited for – like Young Adult fiction in Bolton’s case.

“I know it sounds like I’m willing to pay an awful lot just for some wonky foreign policy memoir, but it’s worth it to me. Very much so!”

Should he not immediately take up the offer, Putin has indicated he wants to meet Bolton in person to try to persuade him.

“Let’s meet up for tea in that case!”