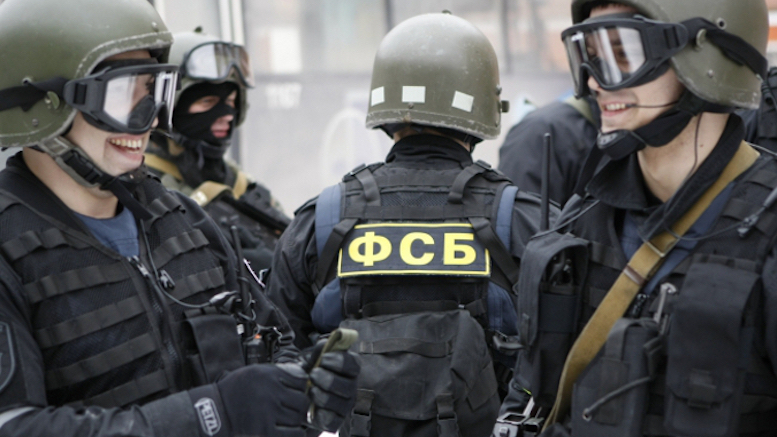 Following the release of the Nunes memo, Russian President Vladimir Putin has offered President Trump a replacement investigative bureau should the FBI be put on administrative leave pending a thorough investigation.

“Obviously you’ll need an impartial outside agency while this is being sorted out.”

Putin is generously making available part of his own security service, the FSB, to come in and take over while allegations of bias are investigated.

“Don’t worry – my guys are trained in all the methods your FBI agents use. And a few extra ones.”

Trump thanked Putin for his kind offer and said he and the rest of the Republican Party would think about it.