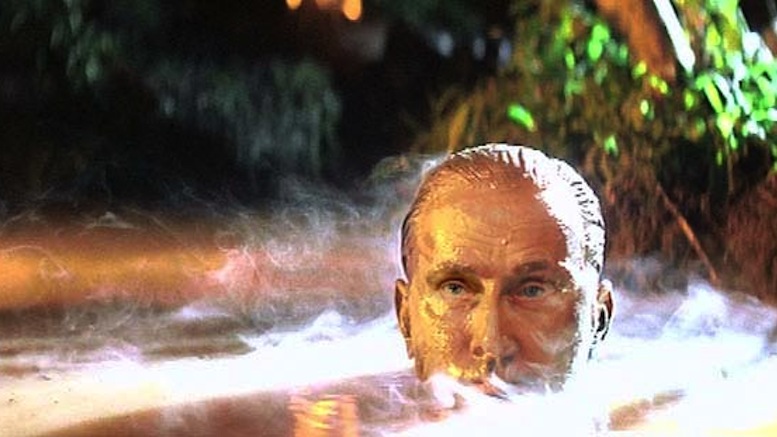 I do everything with extreme prejudice.

In an unusual – but in some ways unsurprising – turn of events, Russian President Vladimir Putin has offered to assist the United States in dealing with what he calls its home-grown terrorist problem presently unfolding at a federal wildlife reserve in the State Of Oregon.

Putin had originally planned to volunteer the use of his fighter jets to bomb the insurgents to high heaven, as he is already doing in the Middle East. But, after re-watching his favorite Francis Ford Copolla movie, he decided this mission was one he would enjoy executing himself.

When the State Department followed up a few hours later to decline the offer, they were informed that the Russian Premier had already set sail in a pontoon boat, and that they could thank him afterwards.