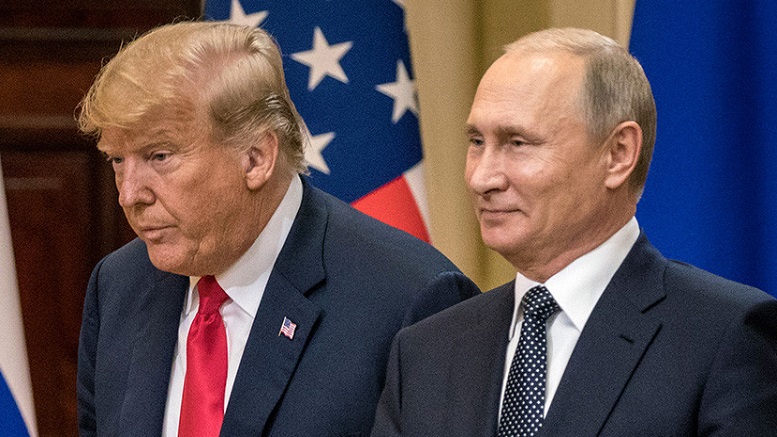 (Moscow, CIS) Mere days after his announcement that Russia had approved a vaccine for COVID-19 in record time, Vladimir Putin today revealed he had done it again, in this case developing a vaccine that prevents windmill cancer.

“The days of the windmill cancer plague that President Trump alerted us to are numbered.”

Unlike in the case of COVID-19 – where skepticism abounded and multiple better candidate vaccines are well underway in other countries around the world – Putin appears to have truly hit gold this time according to the White House.

“Literally no-one else has made any progress in treating or preventing this terrible disease.”

Taking the news particularly badly is President Trump, who had hoped an American scientific team would be the first to develop an effective vaccine.

“Now I guess I’ll have to pay the Russians billions of dollars to get hold of their windmill cancer vaccine. Sad!”