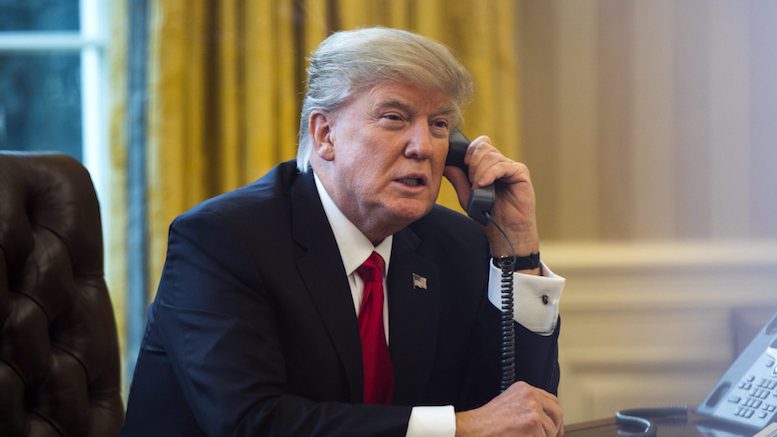 A buoyant Vladimir Putin has expressed his deep gratitude to President Trump for making a congratulatory phone call to him despite overwhelming advice not to do so.

Putin won the election with 76% percent of the vote, something Trump said wished he could have had for himself.

“Clearly this is important to Donald, so I promised I would arrange for him to get 76% just like me in 2020.”

“They say imitation is the best form of flattery, and I am more and more flattered by your President Trump every day!”