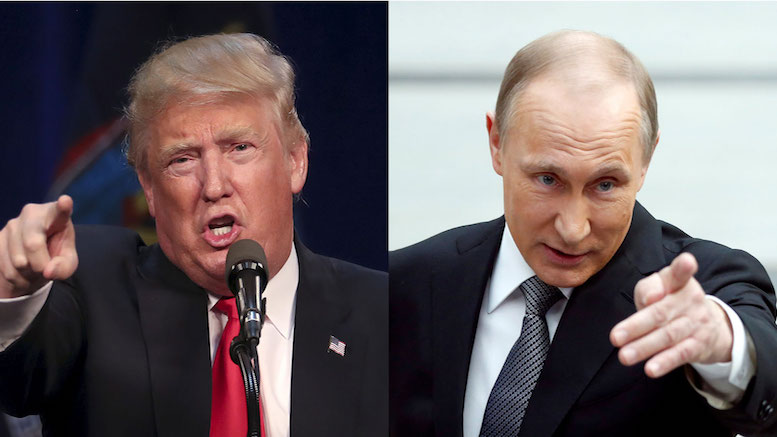 Putin acknowledged on a phone call that the intelligence Trump provided had allowed Russian security forces to apprehend the culprits before they could do any harm.

“The Russian people are grateful to you, Mister President.”

President Trump reportedly then experienced a rare moment of embarrassment over the gratitude being extended to him.

“But Russia’s done so much for me like make me President of the United States. It’s the least I can do in return.”

Despite Putin’s objections, Trump continued to point out no thanks were necessary.

“If it wasn’t for you guys I wouldn’t even be here to share this information with you in the first place, so in a way you’re just thanking yourselves!”