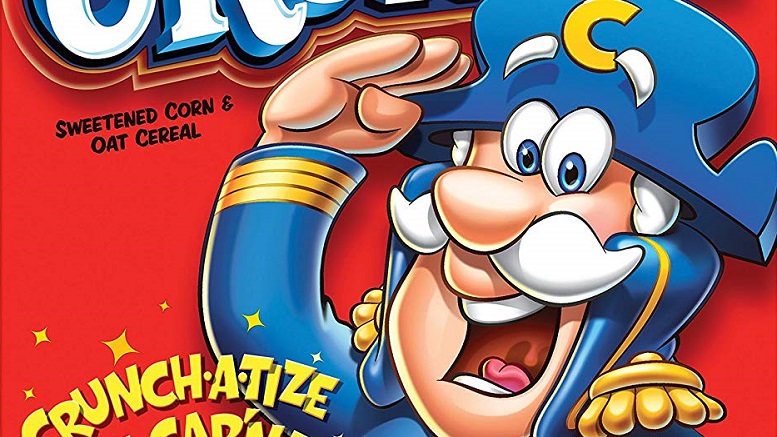 The Quaker Oats company is desperately trying to salvage its reputation today following the appearance of a ‘stolen valor’ video online in which a pair of bonified sailors accuse spokesman Cap’n Crunch of pretending to have served. The cereal maker admitted it has no idea if the charges are true or not.

“I guess we just trusted him and never thought to confirm his military record.”

The United States Navy officially refused to get involved, though an anonymous source appeared to confirm the suspicions.

“There is no record of a Captain Crunch having served and that is definitely not a standard issue uniform.”

In the video Crunch is questioned about wearing differing numbers of bars on his cuffs, and why he seems to know far more about grains than military regulations.

“He should be ashamed.”

Those who know Crunch say he is not malicious and that he would hate to think he had offended those who put their lives on the line. Rather they suspect Crunch tried on a uniform for fun and got carried away with the attention he received.

“He probably just wants to get laid.”