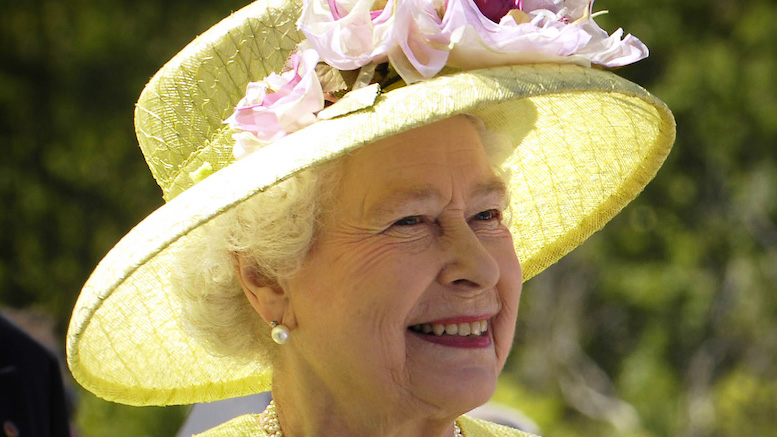 (London, UK) Reigning British monarch Queen Elizabeth has reversed her long-stated position that she will die on the throne, and abdicated earlier today with immediate effect.

In the surprise move, the Queen – who is the world’s longest serving Head of State having ascended to the throne in 1952 when Winston Churchill was Prime Minister – announced her decision right as US President Donald Trump was on his way over for a full State Visit including a trip to Buckingham Palace.

Prince Charles, who has long been agitating to ascend to the throne he has spent 68 years preparing for, is said to be suddenly uncharacteristically dismayed at the prospect of becoming King and doesn’t  want the job anymore – at least for the next four or possibly eight years anyway – as he says he “doesn’t feel ready yet”.

He said the succession should instead skip a generation as has previously been talked about.  This incensed his son Prince William, who said neither he nor his children would be eating the shit sandwich that was on offer.

With Prince Harry confirming he’d rather rejoin the Army and fight ISIS and the Taliban singlehanded than become monarch right now, Buckingham Palace released a statement suggesting that maybe it’s time the United Kingdom stop living in the past and become a Republic.