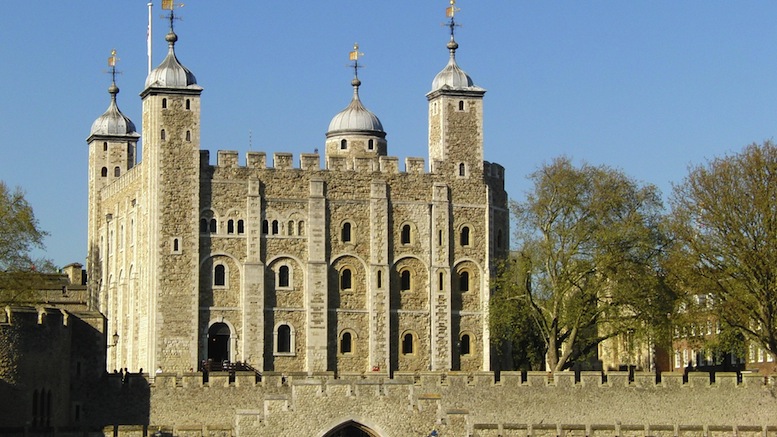 "Take him to the Tower!"

Queen Elizabeth II announced today that she was keen to take care of unfinished business before her time on the throne comes to an end, and top of the list was taking punitive action over the loss of the North American colonies in 1776.

“Technically the formation of the United States was an act of treason against the British Crown. I know we’ve let it slide for over 200 years but now seems like a good time to take action.”

The Monarch said that she has no desire to punish the American people as a whole, and that the execution of their Head of State would suffice.

“Conveniently he’s coming to visit, so I’ll have him incarcerated in the Tower of London and publicly beheaded over the weekend.”

Other world leaders reportedly called to protest her plans, but they changed their minds once they had thought about it for a second.

“Except for the Russian President. He seems very unhappy at the idea.”