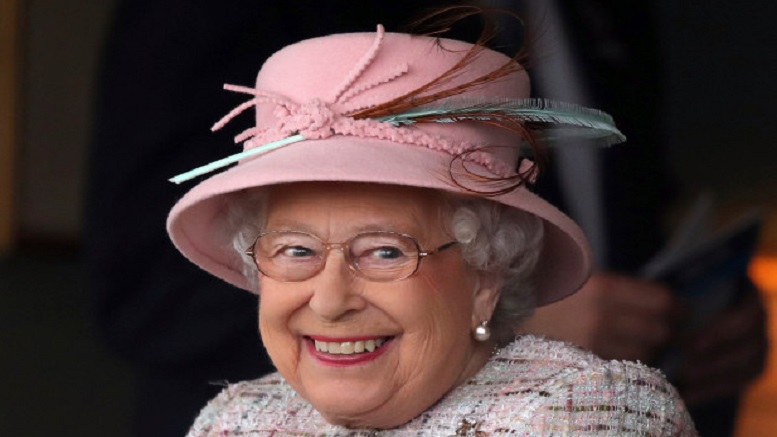 (London, UK) The highly anticipated meeting between the Queen and Prince Harry to resolve his status has been moved from her Sandringham Estate to the Tower of London, according to a statement released by Buckingham Palace.

The meeting is taking place as the Queen insisted the matter of Harry’s future be dealt with quickly, rather than being allowed to fester and providing more fodder for the gutter press.

“She has found a solution that will put a quick end to it all.”

Palace insiders said one of the Queen’s primary concerns was that any solution also serve to instruct young Royals of the future in how they should behave.

“Her current proposal will certainly achieve that.”