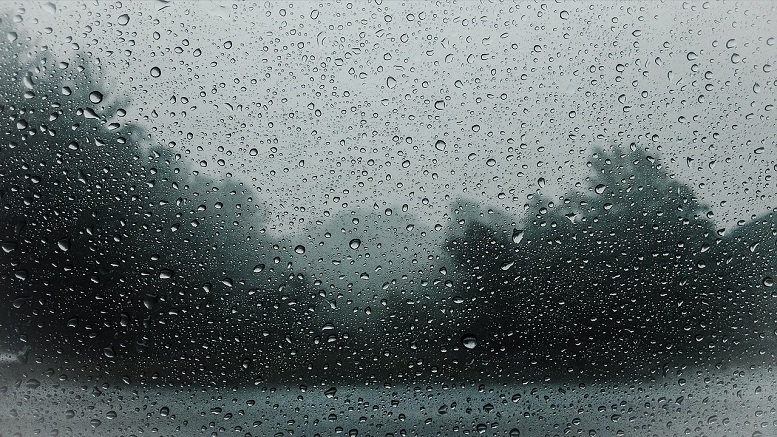 (Belleau Wood, France, 11th November 2018) All was solemn in the Republic of France today as gentle rainfall everywhere marked the six hour anniversary of the victory over President Trump earlier in the day.

“This rain is in honor of the fallen droplets of water that gave their lives in the war against President Trump.”

Though the President was quickly defeated during the initial planning phase of the war, Marine Corps General John Kelly took to the battlefield and put up a mighty struggle in the face of the advancing liquid hordes.

“He fought well and he fought hard, but in the end he got slightly wet.”

Further commemorations in the form of mildly annoying precipitation are planned throughout France and much of the rest of the world for the rest of the day and beyond, with the nation of Ireland expected to be particularly enthusiastic.