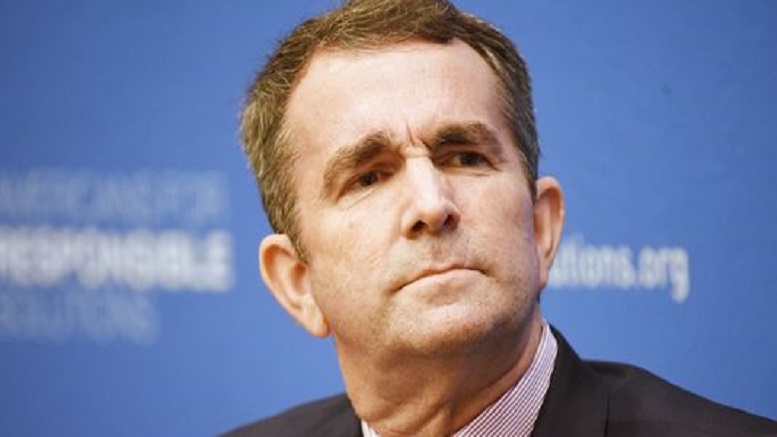 With his political career on the lines, Ralph Northam says he found new hope today when he read a trending article about Liam Neeson.

“So that’s how you’re supposed to do it.”

Despite Neeson admitting he once went out seeking to kill any black man for the actions of another, many are viewing the action star in a sympathetic light.

“I have to talk to him as I’m obviously doing something wrong. All I did was wear a costume!”

While there are some comments online objecting to how Neeson is being rewarded for centering himself in a rape victim’s story, acting with violent racist intent, all while getting publicity for his new movie, he is also garnering a lot of support.

Unfortunately for Northam, aides informed him whatever Neeson was doing wasn’t going to work in his case.