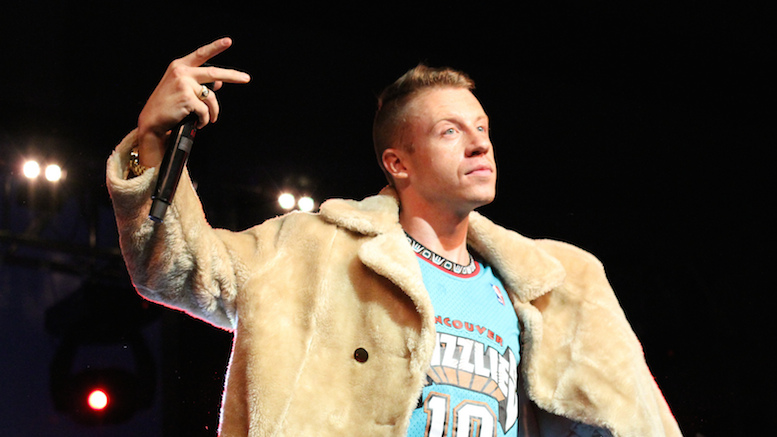 With the release of his nine minute epic White Privilege II, white-skinned artist Macklemore has solidified his reputation as a true genius according to critics, though they are quick to correct people who think that means they’re saying he’s a good rapper.

The song, in which Macklemore ponders his role in the #BlackLivesMatter movement, is already being hailed a masterpiece of the form.

“Whether intentional or not, this is a groundbreaking step in the art of appropriation – namely appropriating the anger of those who’s music has been appropriated.”

Cultural historians couldn’t be more excited about this latest development, which is already being termed ‘meta-propriation’.

“With people are talented as Macklemore around, it’s a shame there aren’t more cultures to appropriate.”