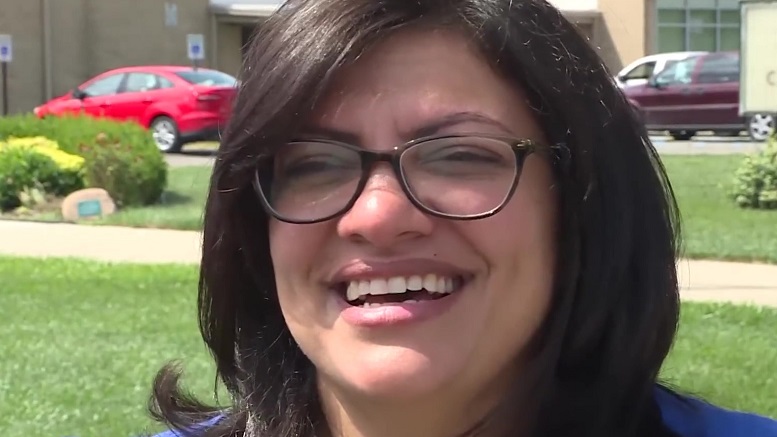 Rep. Rashida Tlaib (D-MI) has been criticized for being rude and disrespectful for a video where she says “impeach the motherf*cker” in reference to the President

“I should have chosen my words more carefully.”

Tlaib accepts that saying “we are going to Impeach The Motherf*cker” was not appropriate.

“The form of words I used could have been taken as an implicit instruction to fellow Democrats, rather than an invitation, to join me in impeaching the motherf*cker.”

She wishes to extend a full apology for any offense she may have caused regarding impeaching the motherf*cker.

“I should have shown respect to more my colleagues by asking, and not ordering them to Impeach The Motherf*cker.”

She says she promises to do better next time she brings up impeaching the motherf*cker, which will be in about a half-hour or so.

Be the first to comment on "Rashida Tlaib Apologizes For Poor Choice Of Words: I meant to say “Impeach The Motherf*cker, Please”"