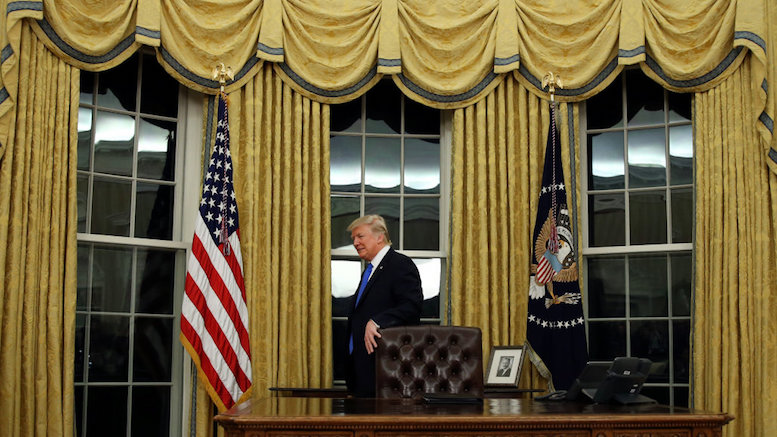 (The White House) President Trump instructed the Secret Service to inspect the curtains in the Oval Office today to see if anyone was trying to avoid him, having learned that is what former FBI Director James Comey used to do.

Sadly, agents discovered the remains of several deceased aides and staffers within the folds of the heavy multi-layed fabric, together with one of their own.

“It appears they were prepared to risk death by remaining hidden for an extended period, rather than emerge to the certainty of facing the President.”

One appeared to have been strangled to death by a pullcord.

“It’s unclear if that was an accident, or if they realized Trump wouldn’t be leaving for Mar-a-Lago before they died of dehydration so just decided to hasten the inevitable.”

They say it’s unfair, however, to accuse President Trump of engaging in murder.

“He probably only intended to yell at them, abuse them, grab them inappropriately, or maybe just befriend them. Unfortunately they considered that a fate worse than death.”