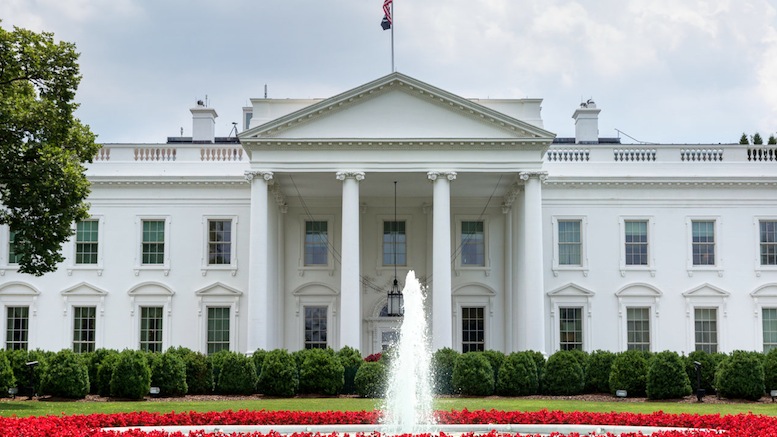 The White House was put under a brief lockdown today, as a precaution following reports of a crazed raving lunatic at large on the South Lawn.

Marines permanently assigned there said it was clear that the intruder – described as ‘easily over 300 lbs and wearing some kind of bizarre headpiece’ – posed a threat.

“He was quite obviously deranged and dangerous.”

As they prepared to take him down, however, Secret Service agents from the President’s personal detail confirmed that Trump had returned early from Florida and was on the premises.

Final confirmation was obtained by listening in on the disturbed man’s ranting to discover most of it was the phrase ‘Fake News’ said over and over.