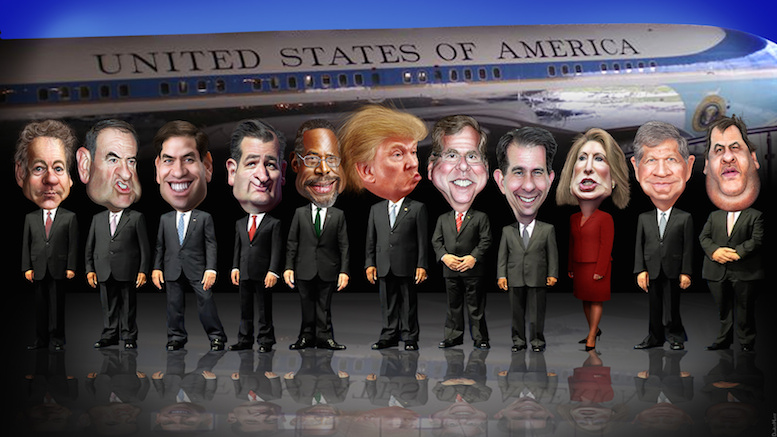 Delivering a terminal diagnosis is always hard, but it is done by doctors with sensitivity and sympathy every day. Today was no different, as the Republican Party was clinically determined to be in the advanced stages of Alzheimer’s Disease.

“Unfortunately all the classic signs are there. Mood swings, irrationality, and unprovoked aggression.”

The disease affects its victim progressively over time, first leading to relatively minor symptoms that can easily be dismissed as being due to age or tiredness, such as getting names mixed up, or passing pointless resolutions against Obamacare over and over again.

Another terrifying characteristic of the disease is regression into the past, as the ability to form or recall more recent memories is differentially eroded. This is seen in the repeated evocation of the Reaganite 1980s instead of focusing on the here and now – which is what any politician who is not suffering from a debilitating brain illness would obviously do.

“Ironically Reagan himself died of the cruel illness, though in his case very privately, and one can only hope without the extreme outward manifestations of loss of impulse control and total irrationality that his party is now exhibiting.”

The disease is even crueler because of the toll it takes on loved ones, who continue to care for and support the sufferer, even as they know the parent or fiscally conservative internationalist party they once knew is no longer really there.

“Unfortunately there is no cure, so ultimately you must accept it and let them go.”