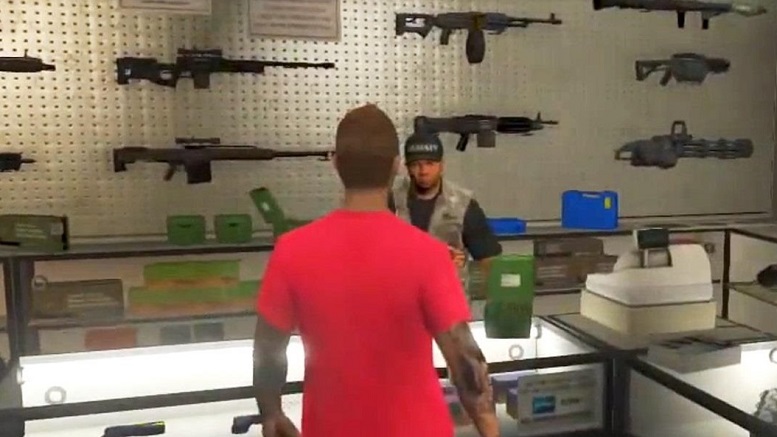 Sensing it is finally time for action to combat gun violence, leading Republicans today proposed tighter restrictions on gun sales where they say it matters most – in first player video games.

“As the root cause of these mass shootings afflicting our society, we must start with games like Grand Theft Auto.”

Under the proposed legislation, players will have to press a sequence of buttons to have their character present I.D. – even in the case of private sales.

“Gun sales without a background check will soon be a thing of the past in Vice City.”

Critics of the proposed restrictions say they will have little effect in practice.

“Most players just rob the gun store anyway, so how will this change anything?”

Republicans are also proposing legislation to aid women who are the victims of violence.

“When your character runs over a prostitute to collect her money they will now be issued a citation to appear before a Vice City magistrate – and a second citation when they turn up and waste the magistrate.”