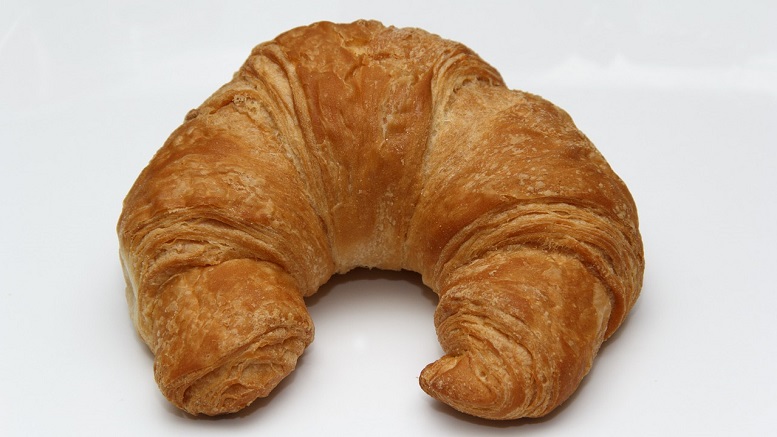 The recent dispute between AOC and Ted Cruz – where she tweeted how outrageous it was that the minimum wage is the cost of an airport croissant and he attempted to criticize her by implying she expected bakers to work for free – is at the forefront of political debate again, after Republicans realized the full implications.

“So they’re getting the equivalent of a WHOLE croissant for only an hour’s labor!?!”

Republicans in the House were incensed that they had allowed this pastry welfare program to go unnoticed for so long.

“And that’s a croissant at La Guardia – they might be even cheaper at the place poor people frequent!”

Senate leader Mitch McConnell said this was the first time he really understood what seven dollars and change was, and it made him absolutely disgusted about the level the Federal minimum wage was stuck at.

“This means they could afford eight whole pastries after a full day’s work! We need to cut the minimum wage NOW.”

Experts say it’s no surprise this should happen all of a sudden, as it’s common for wealthy politicians not to have a good grasp of the real value of money or the cost of basic foodstuffs.

“The Trump cabinet has been informed a low level worker can buy a full two gallons of milk with their hourly pay, and furious doesn’t begin to describe their mood.”

The President said he will deliver a public address on how he plans to correct this socialist nightmare in the coming days.