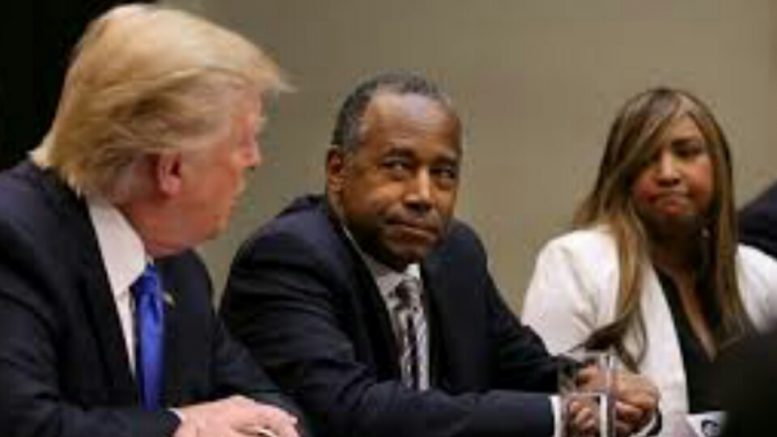 During his no-holds-barred testimony to a a House Committee, former Trump attorney Michael Cohen accused his former client of being racist, among many other things.

However his accusation of racism was rendered ridiculous by House Republicans when they wheeled Lynne Patton into the chamber, who is a friend of the President and also a woman of color.

Republicans claimed that President Trump was doubly not racist, as he had not one but two black friends.

A challenge by Elijah Cummings to produce a third black friend was dismissed as unreasonable.

“How many black friends do you want him to have. Jeez!”