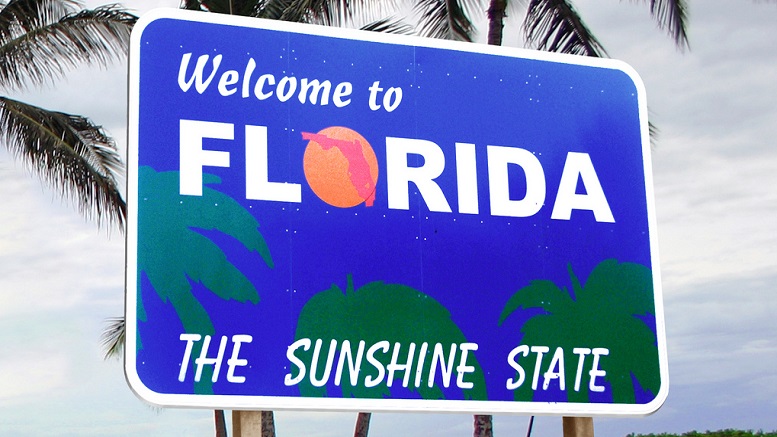 News that President Trump has changed his residency from New York State to Florida has many people suspecting it is for tax reasons, though a new theory has residents of the other 49 states very excited – that he plans to continue ruling Florida even if he loses the 2020 election.

The idea is proving one of Trump’s most peopular to date, even if he hasn’t thought of it yet.

“He should definitely continue as President there – or Emperor or King of the Florida Men.”

Despite fighting a gruelling civil war to preserve the Union in the mid-19th century, the Federal government is expected to take a more relaxed approach in this instance.

“Hey, unions are meant to be broken, right?”