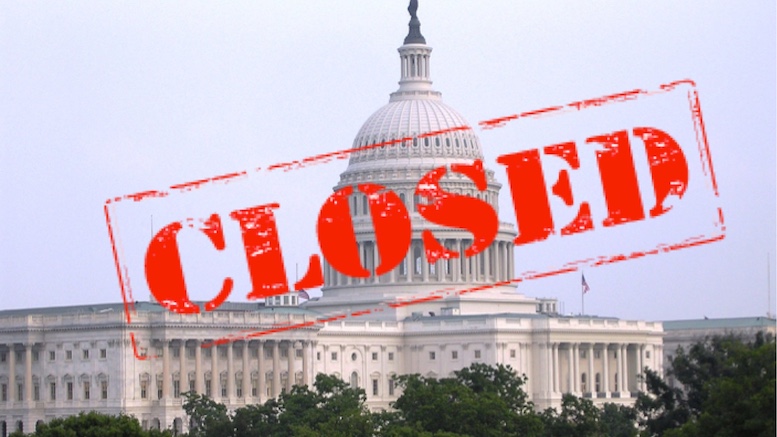 As word broke that the government shutdown has been averted – at least for the time being with a temporary funding bill – leaders from all across the globe said the issues involved were far to serious to countenance capitulation.

“We believe it’s in your best interest to continue this standoff for at least three years.”

Presidents and Prime Ministers from every continent implored both sides to stand their ground in the budget dispute over whatever.

As for Trump’s demand for funding for a border wall, they suggested Democrats should not be so hasty about withholding it.

“Having your President fully focused on his Legos for the foreseeable may not be the worst thing.”

Be the first to comment on "Rest Of World Implores U.S. Government To Stay Shut Down"