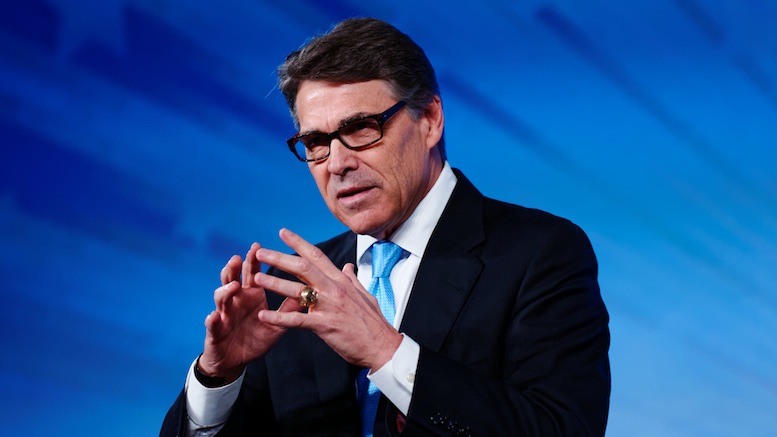 Called to appear before the House to explain what he knows regarding the Ukraine call at the center of the impeachment inquiry, DOE chief Rick Perry today pleaded ignorance.

“I want this committee to understand that as Secretary for Energy I know nothing about this Ukraine call, or, for that matter, energy.”

Perry plans to back up his argument that he is incapable of knowing any kind of knowledge or fact with numerous examples from his public life.

“If you asked me to state a fact, any fact, I could not, and that’s a… um…. head… hurts… can I have some of the clear tastleless stuff that comes in the poury thing?”

Those close to Perry say it’s a foolproof strategy.

“You just have to speak to him for two minutes to know, or watch him try to scratch himself.”