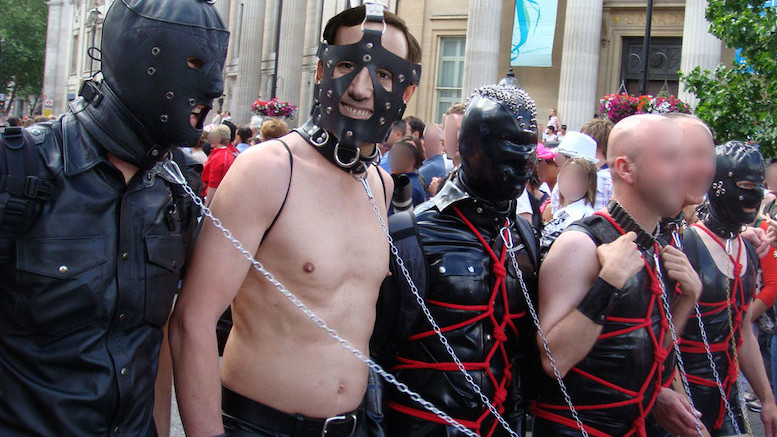 Sensing there may still be an opening for a newcomer in the Democratic race, former Pennsylvania senator and failed Republican Presidential candidate Rick Santorum has undergone a dramatic change to revive his political fortunes.

“Clearly my right-wing religious zealot outlook isn’t working for me so I’ve decided to do a complete 180 on all my political positions.”

Santorum says he doesn’t do moderate, which means this extreme right-wing social conservative has decided to become the most progressive left-wing LGBTQIAPK ally up for consideration by democratic voters.

“It doesn’t matter if you’re male, female, gender fluid or something else I’ve yet to learn about – human dignity demands I stand with you.”

Santorum has had to study hard to effect his stunning reversal, as his old beliefs meant he could easily dismiss anyone not exactly like him as a disgusting sinner that had no place in society without even attempting to understand them as a person.

“Since time is of the essence I’ve thrown myself head first into puppy play to understand the wide range of kink culture out there that consenting adults should be perfectly free to engage in if they so wish.”

His newfound science and education-based approach to sex has left him at odds with his church, which he says is fine by him.

“Anyone here need to give their daughter a gardasil shot? I’ve got some on me just in case along with some flavored condoms. Knowledge is power!”

Santorum was then beckoned by his master and had to leave on all fours, but not before dropping off some Planned Parenthood leaflets for the women in the room.

“Just think of me as a spiced-up Bernie who’s not afraid of a walk on the wild side.”