It is with great sadness that Rick Sebak has announced his retirement from documenting Pittsburgh life. In a poignant statement he emphasized that he does not wish to retire, nor is he in any way incapacitated. The fact is he simply ran out of Pittsburgh to document. Mayor Peduto summed up everyone’s sentiments about this regrettable turn of events:

“Rick’s remarkable efforts to immortalize life in Pittsburgh are greatly appreciated and we are deeply sorry to see them come to an end. If only we’d opened more diners or amusement parks. It all seems such a waste.”

Rick was touched by the kind words and offered up some small hope that this need not be the end.

“Perhaps after a couple of years have elapsed and more stuff has happened, I could resume my work.”

Privately, however, he admits that, given the efficiency with which he can now produce his addictive documentaries, he would probably find himself back in the exact same predicament after a week or two. In a sign that people are reconciling themselves to the the situation, Pittsburghers are already mulling over their favorite Rick Sebak show moments, with visits to Primanti’s in the 1980s proving especially popular.

“It brought me right back to a time in my life when I was largely carefree, wearing a oversized knit sweater, and sporting a totally awesome mullet.”

Rick himself considers the mullets a personal highlight.

“Most fashions cycle back into favor after a generation, but I think it’s safe to say the mullet will never see the light of day again. Thank heavens I was there to document them in all their glory at the time, because there was no better mullet than a Yinzer mullet.”

Some are finding it difficult to accept that Rick’s soothing voice will no longer be introducing them to new undiscovered corners of the city. Duane Diabelli from Hazelwood is one of many fans urging him to undertake whatever subterfuge is necessary to continue.

“I need to know there’s a new Rick Sebak documentary in the pipeline. Film in Cleveland and say it’s Pittsburgh – I don’t care. Just don’t leave us hanging.”

But Sebak is too much of a professional to countenance such a move, no matter how great the pressure.

“This whole business of making up fake stuff that’s supposed to be real – who does that? I know I couldn’t look myself in the eye when I wake up in the morning.”

As part of a fond farewell to his legions of fans, Rick plans to squeeze out one last documentary about the making of his documentaries entitled ‘Documentaries That Aren’t There Anymore”.

We were and are lucky to have him. 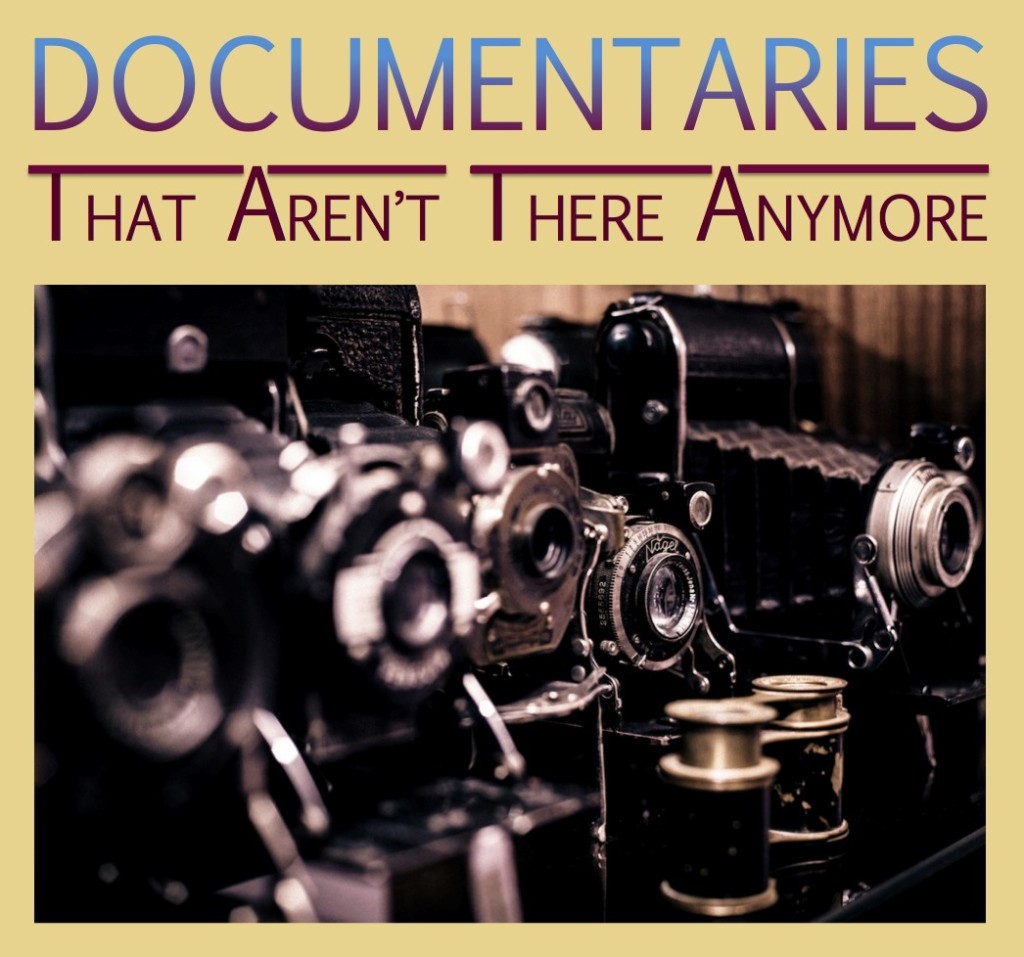