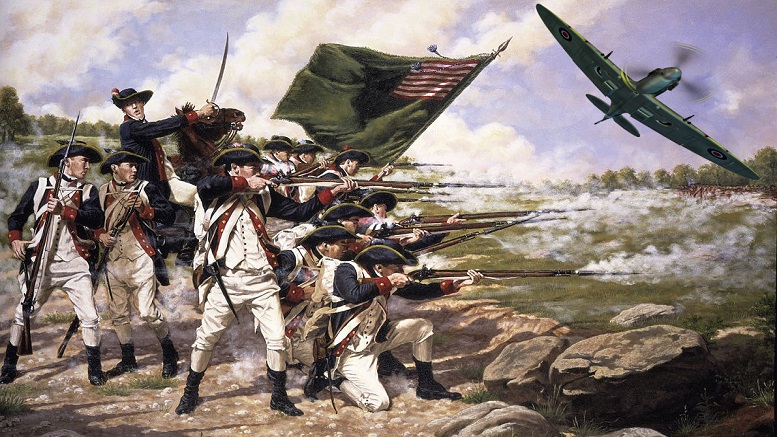 A lawsuit filed today could find most airlines operating in the United States in violation of the U.S. Constitution after President Trump’s reminder that airports existed at the time of its drafting led airline passangers to rediscover a little known clause guaranteeing their inalienable economy cabin rights.

“No Person shall be denied ample space to stretch out their legs when aloft in a metal byrd.”

The impending suit is causing panic at most airlines, except United which is taking the news in its stride.

“We’ve been denying our passangers all their civil rights for years. This is merely one more.”

If the case reaches the Surpreme Court as expected, it is likely to cause a dilemma for Neil Gorsuch, who is pro-business but also a staunch Originalist.

“The Founding Fathers were pretty clear that the people were entitled to have their first bag checked for free in the 18th century, and, given his views on the interpreting the Constitution, he is surely bound to agree the same holds true today.”

Check out our eBooks available at https://amzn.to/2L42ZHA

1 Comment on "Right To Low Fares And Reasonable Legroom Discovered In U.S. Constitution"