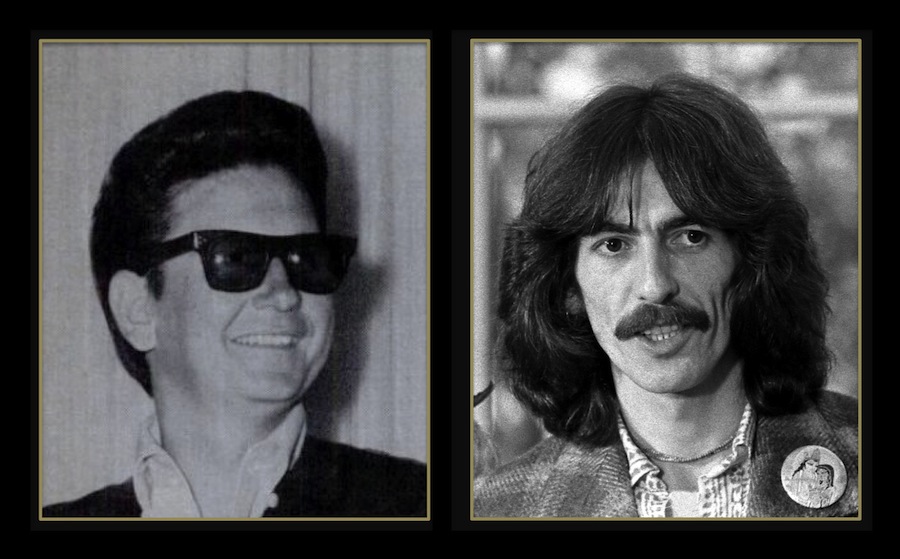 Pittsburgh lovers of classic rock, whose numbers are legion, were hugely disappointed this week to learn that Ringo Starr’s bid to combine his All-Starr Band supergroup with the surviving members of the Traveling Wilburys has failed.

In a solemn press release, Ringo stressed that everyone involved wanted the project to succeed, but they simply could not come up with a name that was sufficiently epic to do the proposed megagroup justice.

“It’s a failing of the English language, ultimately.”

He does accept some of the blame, as a major stumbling block was the fact that his current supergroup is already called the All-Starr Band. An attempt to combine the names, yielding “The All-Starr Travelling Wilburys”, was deemed unworkable as, according to a consulting lexicologist, this implied that there previously must have been such a thing as a Traveling Wilbury that was not a star. This would have been wrong on an astronomical scale, given that the original members were Roy Orbison (deceased), George Harrison (deceased), Tom Petty, a certain Mister Bob Dylan, and Jeff Lynne (of ELO fame).

Ringo lamented that he had not named his first supergroup more modestly, but pointed out in his defense that at the time he had just recently been a quarter of the greatest musical act in human history, so some degree of hyperbole was to be expected. A last minute legal workaround interpreting All Starr as merely connoting a familial connection to Ringo was rejected, as he is not related to any of the Wilburys or his current fellow musicians, except for occasional bandmember and son, Zak, who goes by Starkey in any case.

In a rare moment of mild disconcertion, he does lay some of the blame on the Wilburys, as they left no room for maneuver by forming a band composed exclusively of stratospheric levels of rock and roll talent, when they could easily have included, say, their session drummer in the formal line-up as well. When asked what advice he has for other legends of rock who are thinking of forming their first supergroup, the ex-Beatle suggests:

“Leave yourself room to grow.”